Research has begun for BNHV’s newest exhibit, Vice and Virtue: The Rise and Fall of Prohibition, to be installed next spring. This exhibit will explore how the 18th Amendment sought to bring on an age of temperance and virtue but instead resulted in an increase in excess, indulgence, and vice as Americans began to test the limits of one of the most unpopular pieces of legislature in American history.

We will be looking for Prohibition era related items to be put on display to supplement our existing exhibition items. These items would be considered on loan and would be on display for the duration of the exhibit, three years. In particular, we are interested in:

·         Photos, correspondence, permits or other documents relating to Prohibition 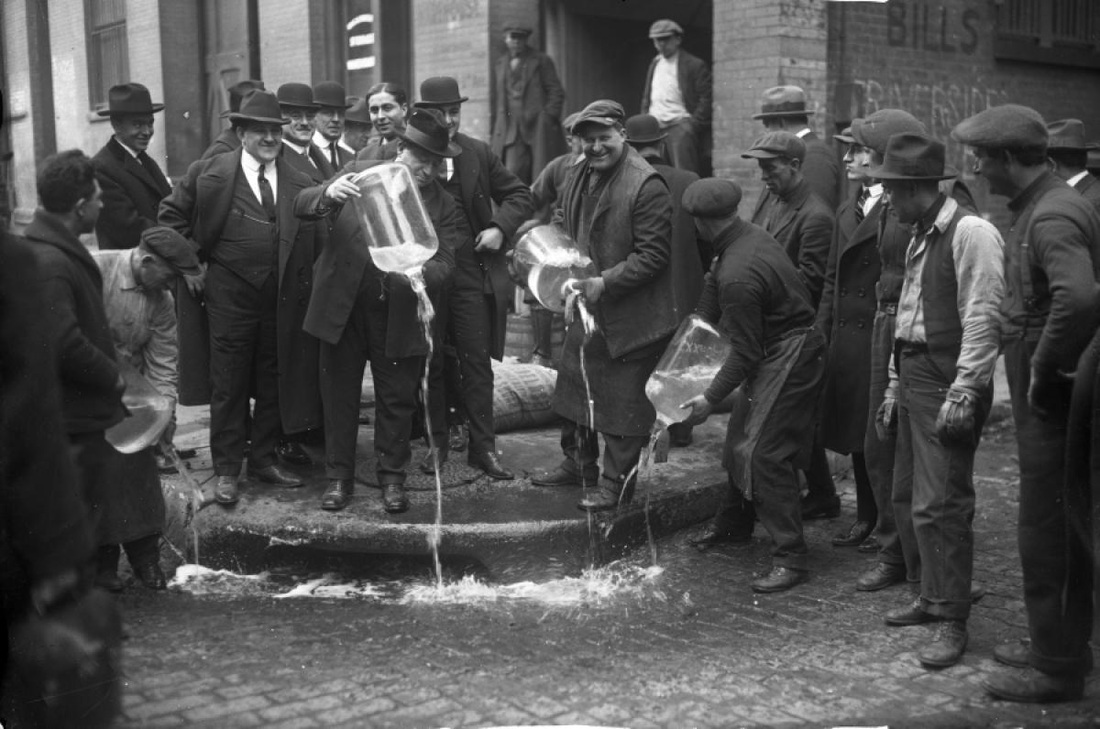 So mark your calendars for the opening of this new exhibit at the end of April 2015. This exhibit will be replacing the current exhibit, Body Beautiful. If you haven’t made it out to see Body Beautiful, don’t miss it in its final months on display! If you are interested in sponsoring Vice and Virtue: The Rise and Fall of Prohibition or donating artifacts or oral histories, please email the Curator at kshypski@bnhv.org or call 716-689-440 ext. 7720.