Let’s Put a Spotlight on the Dann Road House! 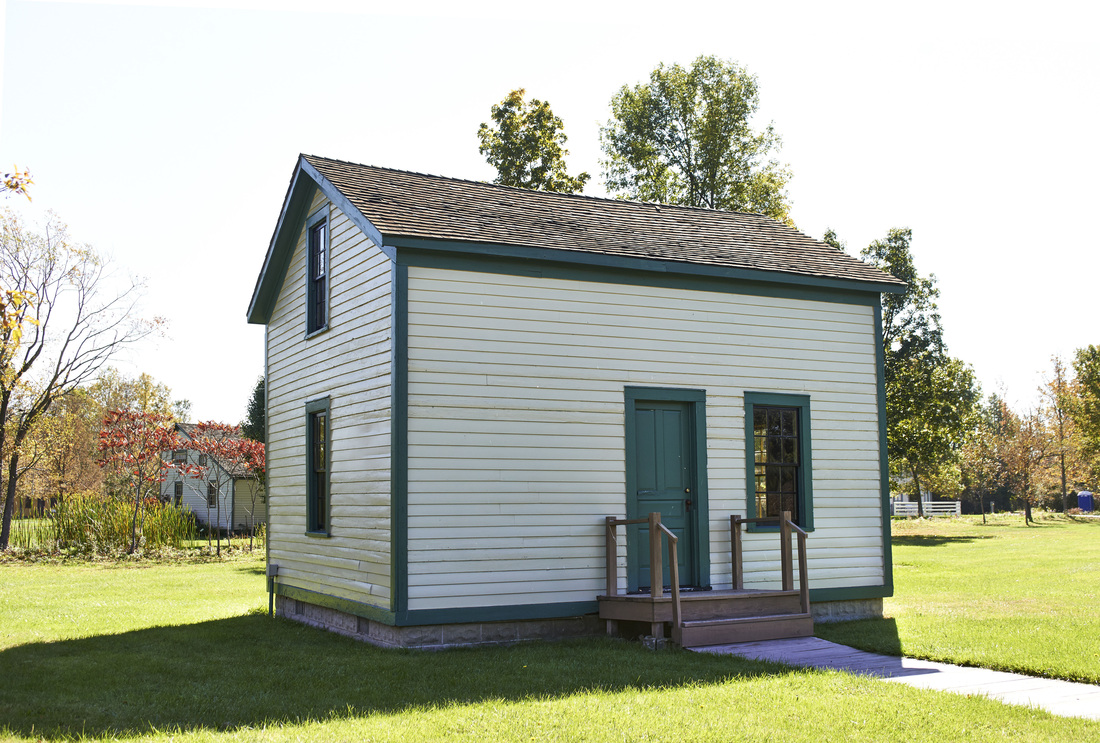 Located originally at 200 Dann Road, this building represents early vernacular construction and design. It is a typical early farmhouse style found throughout the Niagara Frontier. This house stood not far from the intersection with Smith Road, on the left side as you progress towards Transit. The land was purchased in 1851 by John Lapp, a prominent area farmer, who sold it to Adam Rubeck in the 1860s. Rubeck sold it to Elizabeth Graffenberger in 1892 for $1 and “other considerations” – including $25 a year, free room and board, and washing and mending for the rest of his life. Rubeck died in 1901. Various members of the Graffenberger family held the property until 1970.

This simple plank house has hand hewn ceiling joists that bear the remnants of whitewash, indicating that they were exposed. The second floor was used as a sleeping/storage loft. Six over six windows were typical of this type of house and this time period. In the 19th century, a simple structure was erected using plank construction because it was quick and easy. Many structures in Western New York were built this way, a hybrid of timber frame and balloon techniques. The frame structure was generally beams pegged and jointed held up by large exterior planks, notched in for strength. Typically in timber frame construction, the beam is held up by a sturdy post. The vertical plank replaces the post in plank construction.

The advantages to this type of construction was that it was quick, easy, and cheap. There were also no posts taking up floor space. The disadvantages were that a structure built using plank construction could hold only so much weight so a larger structure could not be built. The structure could sometimes not be as structurally sound as it should be. 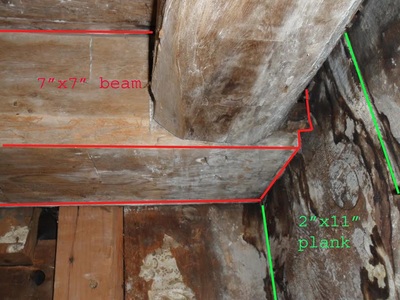 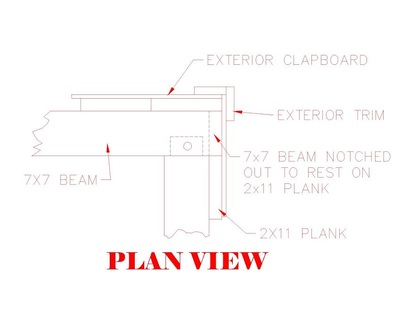 Have you considered our Adopt-A-House Program? Although restoration work has been completed on the exterior of the Dann Road House, more is needed. Our plan includes new interiors – from walls to ceilings and even furniture typical of the time period. The long range plan for the dwelling will also include the construction of split-rail fencing around the property where the Dann Road house stands. This will be done to better interpret the home in its surroundings. This will also enable Buffalo Niagara Heritage Village to utilize the Dann Road house not just as a historic home, but as a complex for Civil War-era encampments and demonstrations.

Your support will help the highly trained staff at Buffalo Niagara Heritage Village:

If you are interested in participating in this program, please contact our Development Director, Spencer Morgan, at smorgan@bnhv.org or 716-689-1440 ext. 7712.